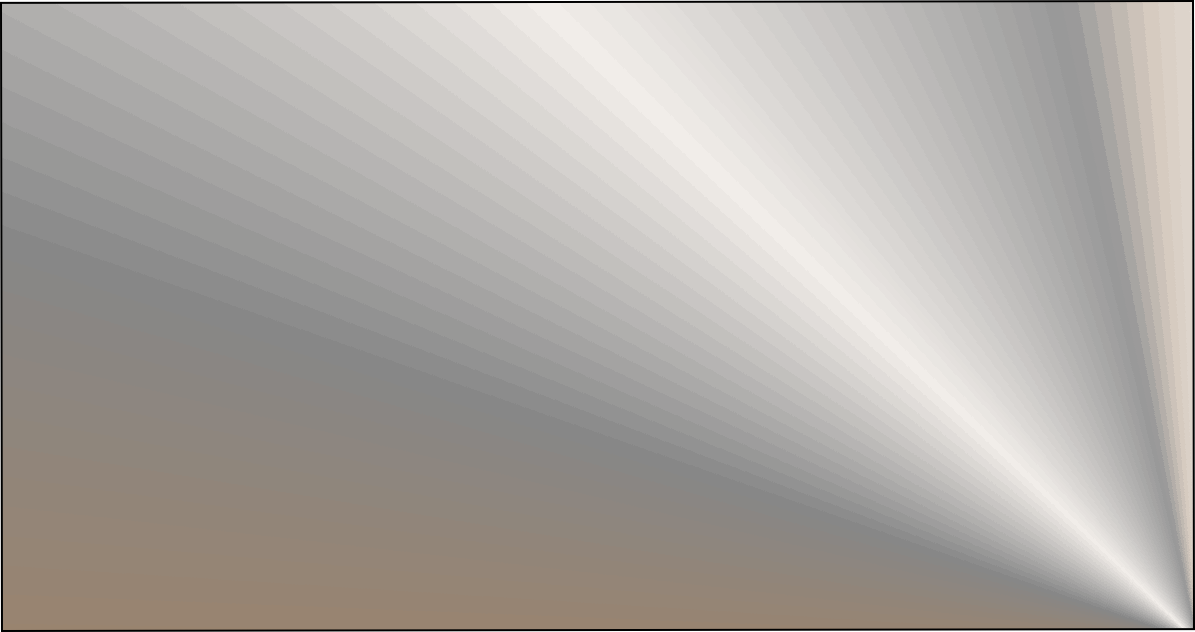 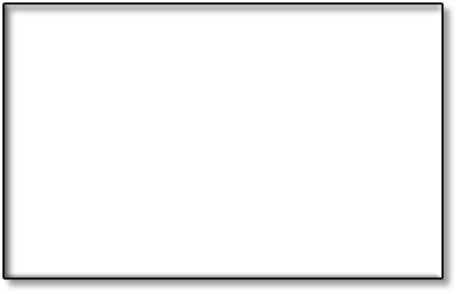 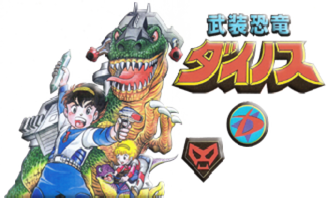 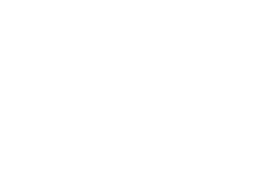 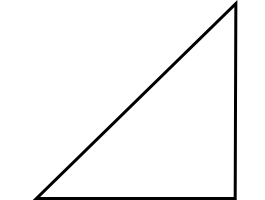 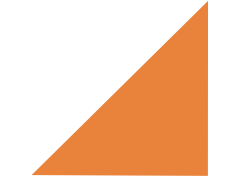 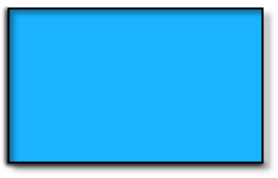 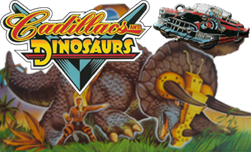 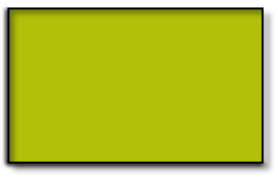 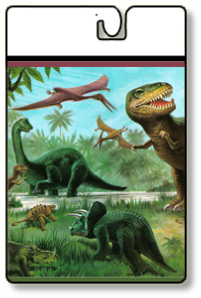 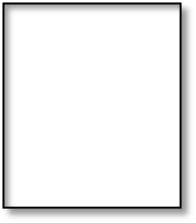 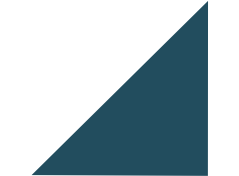 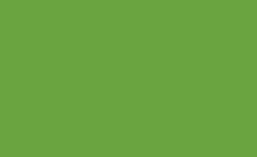 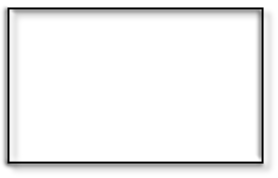 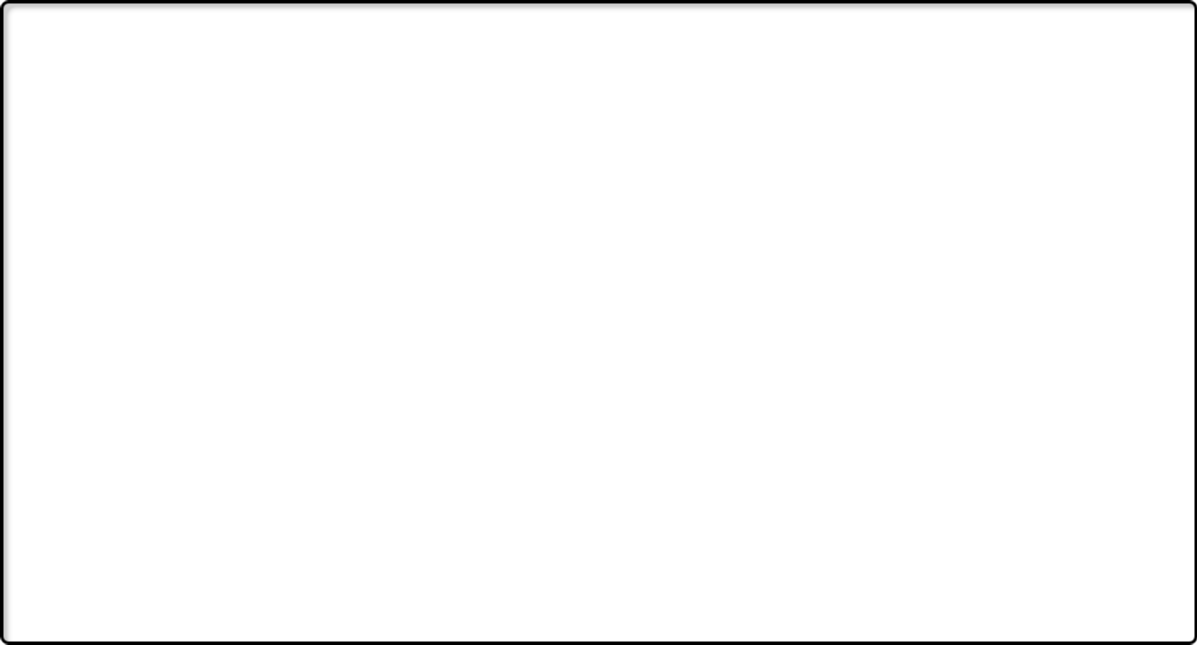 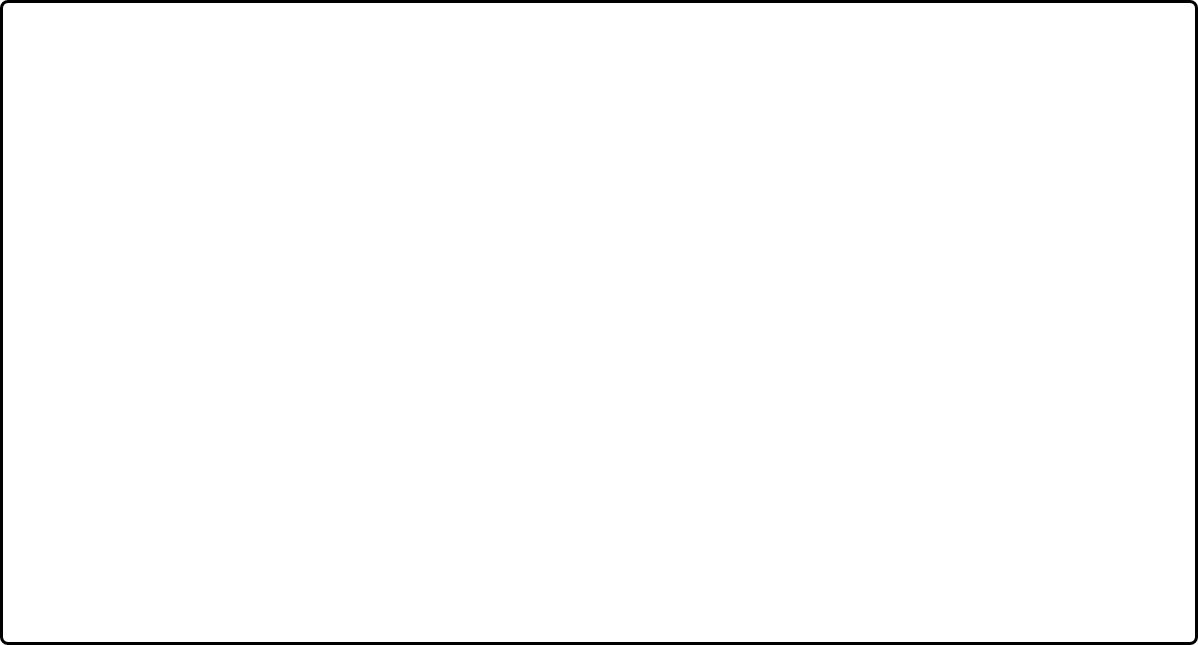 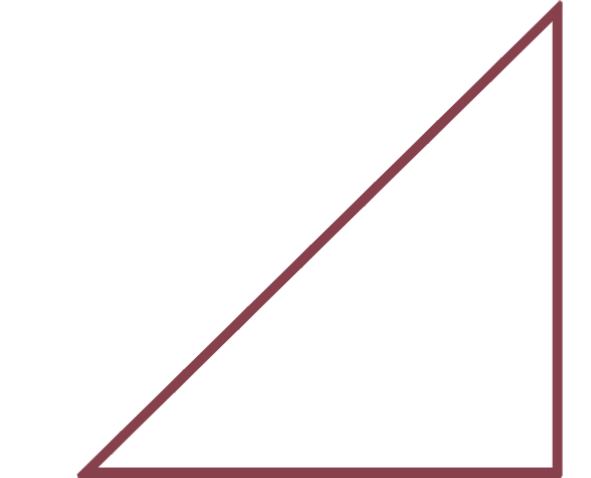 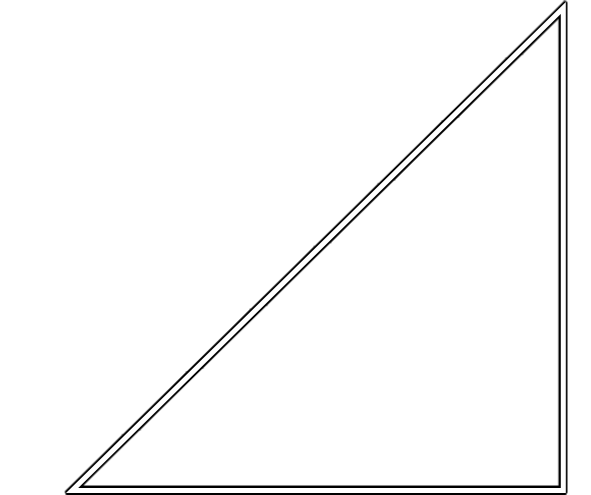 The basic formula for the Dino-Riders toy line involved combining futuristic weaponry and armor with prehistoric dinosaurs. Each dinosaur came fully loaded with equipment that would attach to the dinosaur in some way. The most common method was through the use of a belly-band, essentially a rubber band that would hold the equipment in place around the dinosaur’s body. Each dinosaur was accompanied with a figure. Depending on the size of the dinosaur, there would be a different number of figures included. For example, the bigger pieces such as the Tyrannosaurus Rex, Diplodocus and Brontosaurus, each came with three figures and the smaller and medium dinosaurs each came with one and two figures, respectively. Each figure also came with a set of generic weapons. The toys came packaged in boxes that had very detailed artistic drawings on them. With a few exceptions, most boxes had a flap that could be lifted up to see the actual toy. The outside of the flap contained a drawing that depicted the dinosaur in a battle scene. Overall, the design of the box art was very colorful and well done.

Each toy also came packaged with instructions on how to assemble the weaponry on the dinosaur as well as a miniature comic book. There were two comic books produced, a Series 1 Comic and a Series 2 Comic, and each contained a membership application form for the Dino-Riders fan club. In total, there were three series' worth of dinosaur toys, as well as an Ice-Age Series added later on in the line. The 3rd Series of toys is considered quite rare and more difficult to find because they were released at the tail-end of the toy line and at that point, the line had lost popularity. The 3rd Series was primarily distributed in the western United States and in Europe. The Ice-Age line expanded the Dino-Riders series to include four prehistoric mammals. Although not technically dinosaurs, these pieces were still given the full Dino-Riders treatment, with fully accessorized weaponry. Each piece was excellently sculpted and included a Neanderthal figure.

Aside from the dinosaur pieces, Tyco also released a few series’ worth of carded figures. Each card contained two figures, one Rulon and one Dino-Rider. One particular series contained 6 Dino-Riders Commandos that came with their own specialized equipment. The Commandos were pretty much the Dino-Riders equivalent of the modern day Navy Seals.

After the Dino-Riders line ended, Tyco found itself with extra toys sitting in its warehouses. It later re-released many of the pieces in conjunction with its Smithsonian Institution toy line, billing the toys as scientifically accurate, museum quality dinosaur replicas. The color schemes remained largely unchanged and the figures and weaponry were removed. Tyco also re-released some of the dinosaurs for its Cadillacs and Dinosaurs line in 1993. 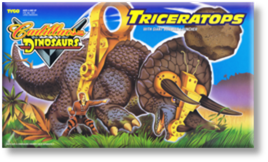 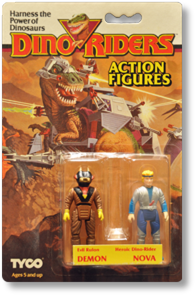 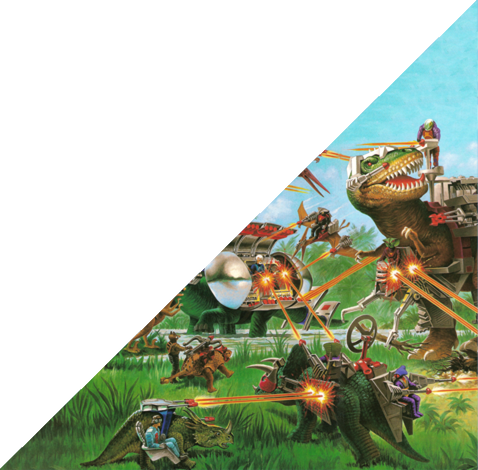 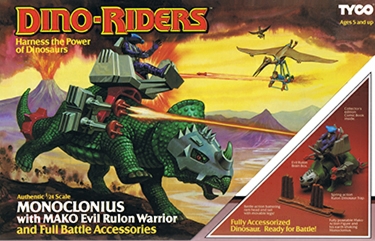 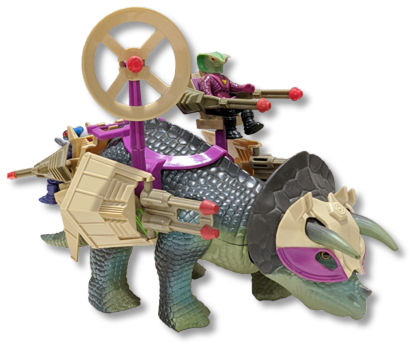